Sıkıysa Paylaş:
The Triangle Project will at Roskilde Festival 2013 some-what have a role of a Trojan Horse. The Project has a signed contract with the Festival giving the crew of over 10 people a budget, places to sleep, food, drinks and has payed for the travel expenses for the New York, Istanbul and Berlin based Triangle Artists. Once inside the tightly secured premises af the festival, the Horse will open and a crew of Political Activists will bust out moves that will paint the Festival more Red Orange, than Blue Orange. There will be several Panel Debates, Workshops and an Activist Parade tagging the festival with a Triangle, via an APP. 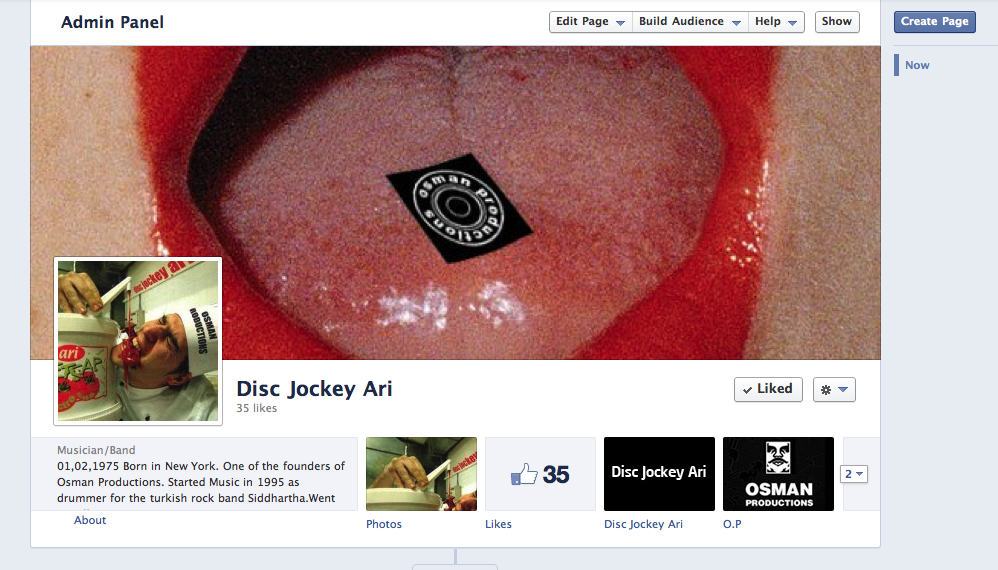 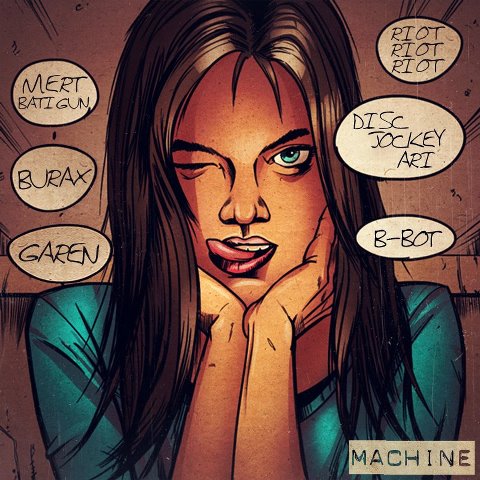