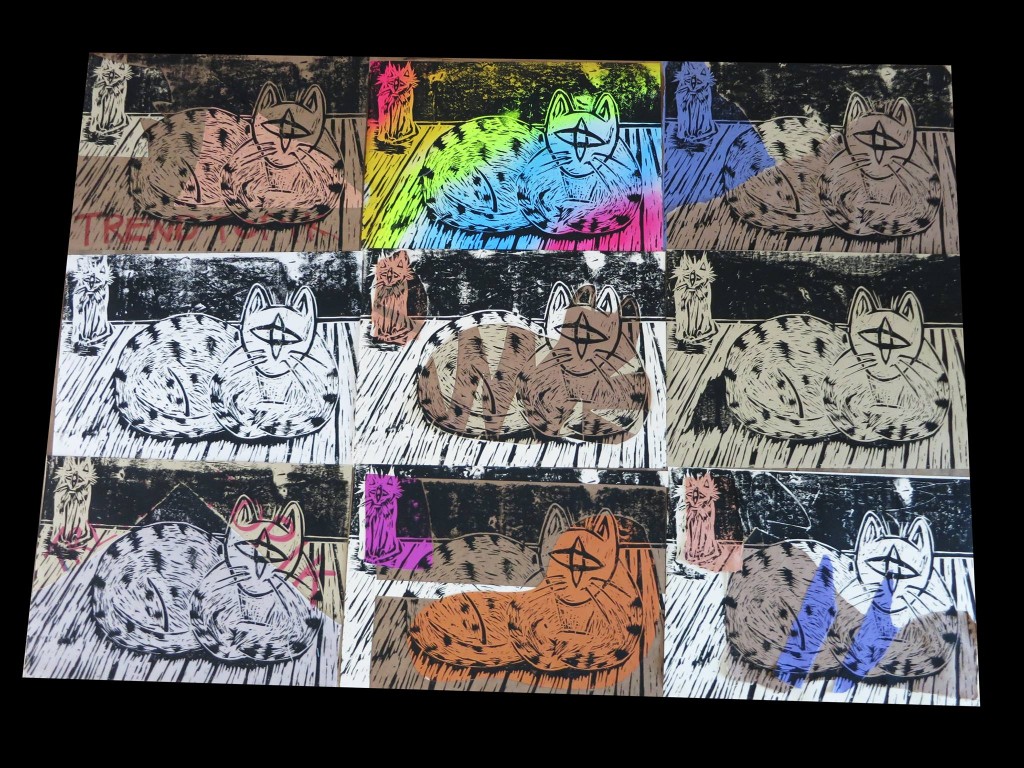 Zack de la Rocha’s Rage Against the Machine bandmates have been busy touring the world with Chuck D and B-Real. As it turns out, the Rage frontman has been working on music of his own. This morning, de la Rocha has made his inaugural bid as a solo artist with a new single called “Digging For Windows.” The track is produced by El-P, who collaborated with de la Rocha on the Run the Jewels 2 highlight “Close Your Eyes (And Count to Fuck).” It’s the first offering from de la Rocha’s forthcoming solo album, which El-P confirmed will arrive next year. El also said that the song was “made this year” and that “there is more where that came from.”

Rumors and reports about a Zack de la Rocha solo record have swirled for almost two decades. Questlove, DJ Shadow, and Trent Reznor have all talked about sessions with the Rage frontman. In 2003, de la Rocha’s DJ Shadow collaboration “March of Death” was released and an album was promised to come out that year. Obviously, that didn’t happen, and multiple interviews with de la Rocha and his collaborators pointed to the album’s sessions being shelved entirely. Reznor said in 2011:


We did some stuff that I thought was pretty cool, and it was frustrating because I also knew it would never see the light of day. It would get to the point where—Zack, I’m saying this with love—but it was the riddle of “I can’t do this, it sounds too much like Rage.” “OK, let’s do that.” “I can’t do that, it doesn’t sound enough like what you’d expect me to do.” There’s a few good tracks laying around, but it’s up to him. I doubt that’s going to see the light of day.

Then, earlier this year, El-P posted a photo of de la Rocha in the studio with Run the Jewels and Nas. In an interview about Prophets, de la Rocha’s Rage bandmate Brad Wilk revealed that Zack was “making a record right now.”


BABYGHOST 4 from Van Alpert on Vimeo.