A tribute to the library!

William Shakespeare refers to the nine lives myth in his play Romeo and Juliet. There is also an ancient proverb that claims, “A cat has nine lives. For three he plays, for three he strays and for the last three he stays."

Some people believe the nine lives myth is related to cats’ ability to always land on their feet. Cats are also known for their dexterity and agility.
Over time, people witnessed cats survive in situations that surely would have severely injured other animals. Some people likely began to believe that cats must have multiple lives.

In ancient Egypt, cats were sacred animals that were worshipped as gods. Ancient Egyptians believed that cats were divine creatures with psychic or supernatural powers. The idea that they could have multiple lives fit right in with their view of cats.

But why nine lives? No one knows the answer to that one either. There are many possibilities.

For example, the ancient Egyptian sun god, Atum-Ra, was believed to take the form of a cat on visits to the underworld.Legend has it that Atum-Ra gave birth to eight other gods and thus represented nine lives in one.
Others believe the number may have come from China, where the number nine is considered lucky. The number nine — sometimes called “the trinity of trinities” — is also believed to be mystical in many religions and regions around the world. 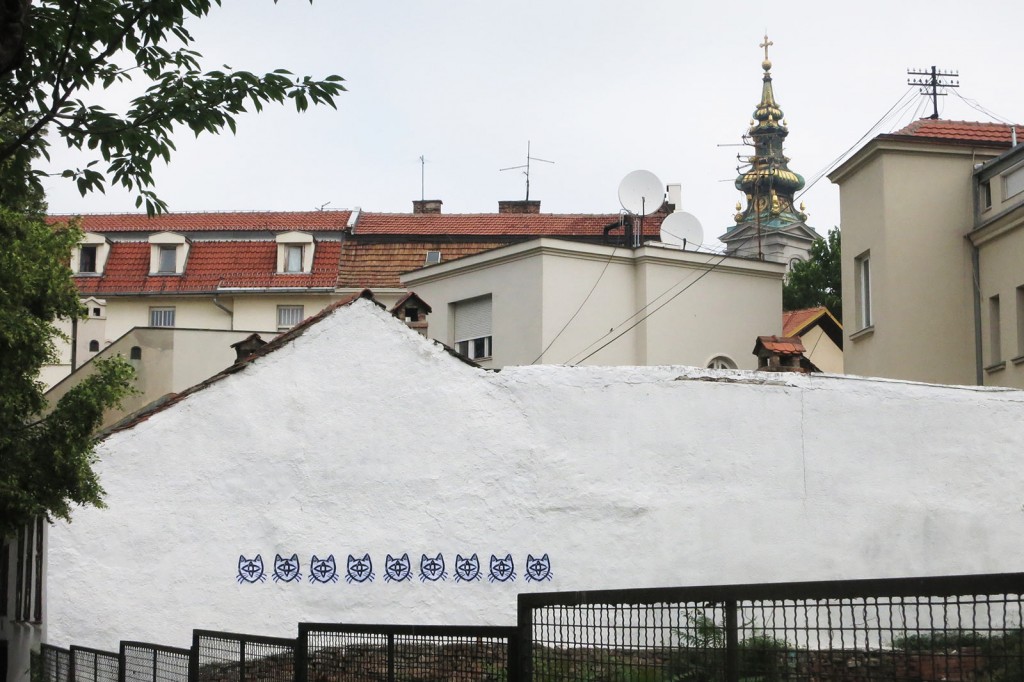