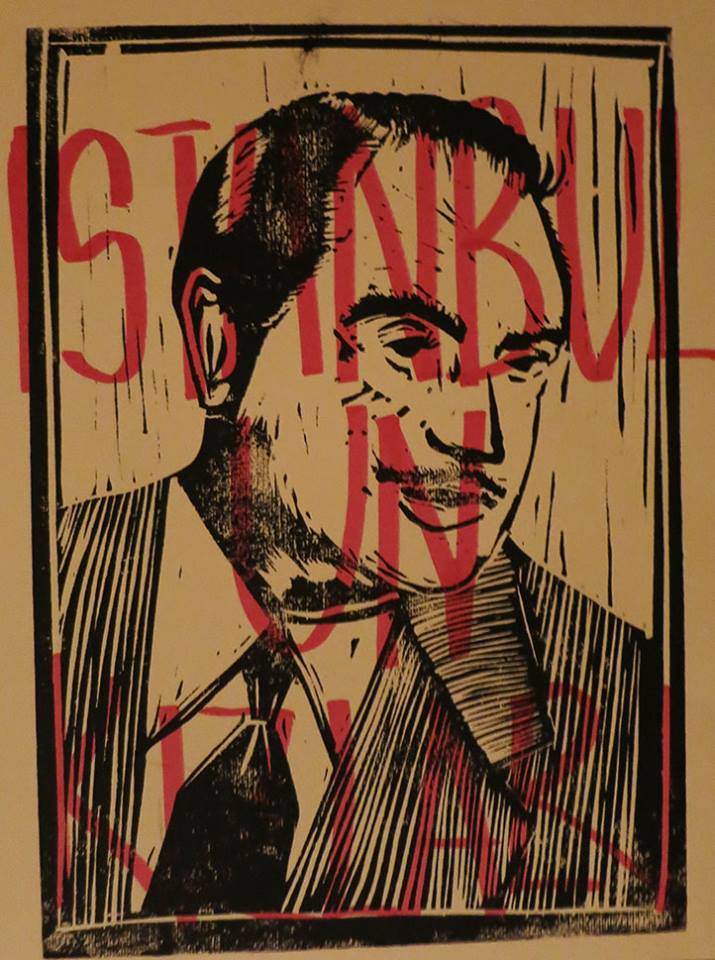 Darío Moreno was born to a large Jewish family. He was orphaned in early childhood when his father, who worked in a train station in Aydın, was shot dead under tragic circumstances. He was placed in the Sephardic orphanage of İzmir (Nido De Guerfanos[1]) by his mother and remained there until he was four.


After a primary education in the Jewish educational establishments of İzmir, he had many odd jobs during his early youth. He put great effort into continuing his education while simultaneously working to make a living. He started working as an errand boy in the law firm of the city's prominent lawyers, and he was eventually trained to become a clerk in the office. In the evenings, he would study French in İzmir's Central Library. With a guitar that had fallen into his hands by chance, he also learned to play the guitar, mainly on his own with occasional tutoring from acquaintances.

He started singing at Bar Mitzva celebrations as a second job. In his early twenties, he had already become a well-known singer in İzmir, and particularly among the Jewish community. During his military service in the Turkish Army, he was employed as a singer in officers' quarters in various garrisons and became more focused on music. His first truly professional musical performance started in his hometown right after his discharge, and was arranged through connections established while in the army. When he started making money with his music, he moved to the better-off Jewish quarter of Karataş to a house in a street leading to the historical building of Asansör, one of the city's landmarks (and which literally means the "Elevator", people taking an actual elevator to go to the higher part of the quarter, this part being separated by the coastal strait with a steep slope). Nowadays this street is named Dario Moreno Sokağı (Dario Moreno Street) in his legacy.