In 1527, a second edition of I Modi was published with Aretino’s sonnets. Once again the Pope banned the book and all copies were destroyed—only a few small fragments of I Modi or Aretino’s Postures survive which are held at the British Museum.

These 18th century engravings mixed classical myth and history within a contemporary setting—though their intention is still the same—to arouse and “educate” users to the joys of sex. 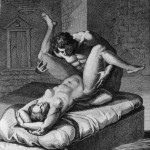 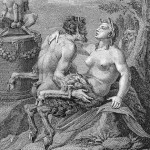 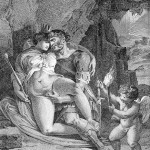 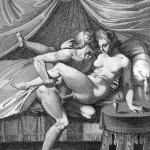 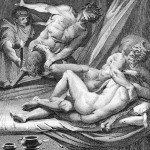 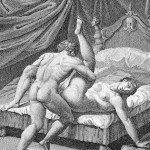 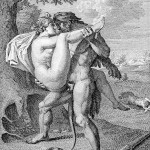 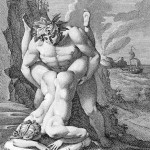 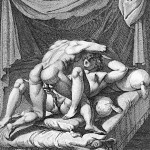 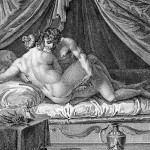 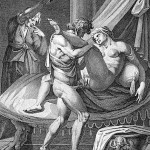 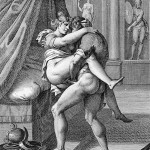 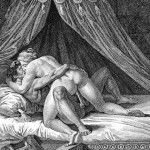 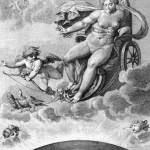 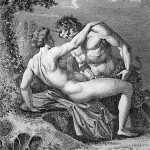 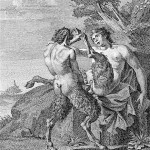 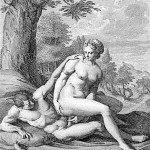 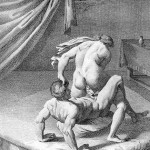 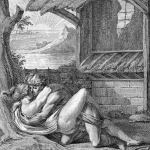