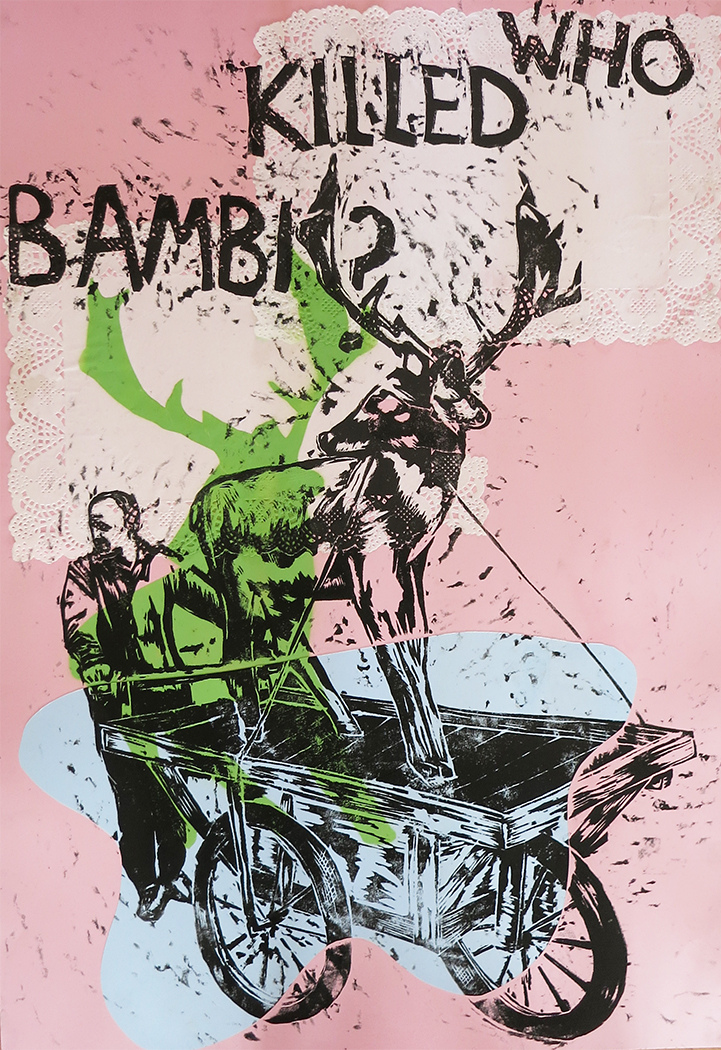 Sıkıysa Paylaş:
Woodcut
"The Bambi effect" is a term used anecdotally or in editorial media that refers to objections against the killing of charismatic megafauna (animals that are perceived as "cute" or "adorable", such as deer or dolphins), while there may be little or no objection to the suffering of organisms that are perceived as somehow repulsive or less than desirable, such as spiders or an endangered fungus[1] and other woodland creatures.[2]

Referring to a form of purported anthropomorphism,[3] the term is inspired by Walt Disney's animated film Bambi, where an emotional high point is the death of the lead character's mother at the hands of the film's villain, a hunter known only as "Man".[4][5][6]